By Nina Walton5th March 2019 No Comments

Plans are well underway to make the 5th Lindisfarne Festival the best one yet with organisers delighted to announce their Friday night headline act as The Libertines frontman Peter Doherty.

With a music career that has spanned over two decades, from The Libertines and Babyshambles to his solo career, Northumberland born Doherty is one of the most recognisable faces of the modern British indie scene.

Playing mainstage on Friday 30th August, Peter Doherty and his new band The Puta Madres will be heading to the North East coast to showcase their blend of psychedelic rock, post-punk revival and garage rock music. Other acts just announced for the Friday night line-up include Gentleman’s Dub Club, Dutty Moonshine Big Band and Louise Distras – who is notably referred to as “the most exciting voice in UK punk right now!”

With Ocean Colour Scene already confirmed for the Saturday night headline slot at the 3 day summer music festival, Peter Doherty & The Puta Madres join them at the top of the bill for what is gearing up to be the biggest line-up the independent festival has secured in its 5 years to date.

The annual festival which takes place at Beal Farm from 29th August – 1st September 2019 will also play host to a number of leading DJs, including multi-award-winning hip hop DJ and producer DJ Yoda, Slipmatt, and Goldie – who is well known for his pioneering role in the 1990s UK jungle, drum and bass scene.

Billed as the ultimate end-of-summer party, the 5000 capacity music and camping event, that gives festivalgoers the opportunity to party until 4am, will showcase in excess of 200 performances across its 10 unique stages. Other live acts set to take to the stage over the weekend include The Showhawk Duo, Ferocious Dog, 3 Daft Monkeys, Tankus the Henge, The Baghdaddies, Tom McGuire & the Brassholes, Colonel Mustard & the Dijon 5 and Elvana: Elvis Fronted Nirvana.

The homegrown Northumberland festival, which prides itself on championing local talent, will also see another strong line up of North East acts including Lindisfarne, Smoove & Turrell, House of the Black Gardenia, Portraits, HATi and The National Anthems to name a few.

Featuring prominently once again will be the BBC Music Introducing, helping to put the spotlight on local, unsigned talent with a stage takeover on the Saturday afternoon.

“We could not be happier with our line-up for this year and it seems the public are loving it too with tickets being snapped up at an unprecedented rate. We’ve got some absolutely phenomenal acts on the bill so far and there’s still literally hundreds more yet to announce. March is going to be a huge month for us as we start to release our stage-by-stage line-ups and reveal more details about all our unique stages and venues. As always, we’re taking things up another notch and trying to build on the success of the previous year. We have an incredible team working hard behind the scenes to make our 5th festival the best one yet!”

As well as a fantastic music line up, festivalgoers can expect more comedy, more workshops, plus more holistic and wellbeing activities in the Shanti Bee healing area.

“We have deliberately kept our prices as affordable as previous years, so that the people of the North East can enjoy a weekend of escapism without breaking the bank. Our ticket payment plans are proving increasingly popular too with more of our festivalgoers than ever taking up the option to pay via our monthly instalment option.”

Advance tickets are currently priced at £95 for the full 3 nights from Thursday to Sunday, £82.50 for Friday to Sunday or £57.50 for Saturday only (with camping included). Payment plans are also available from as little as £15 per month. 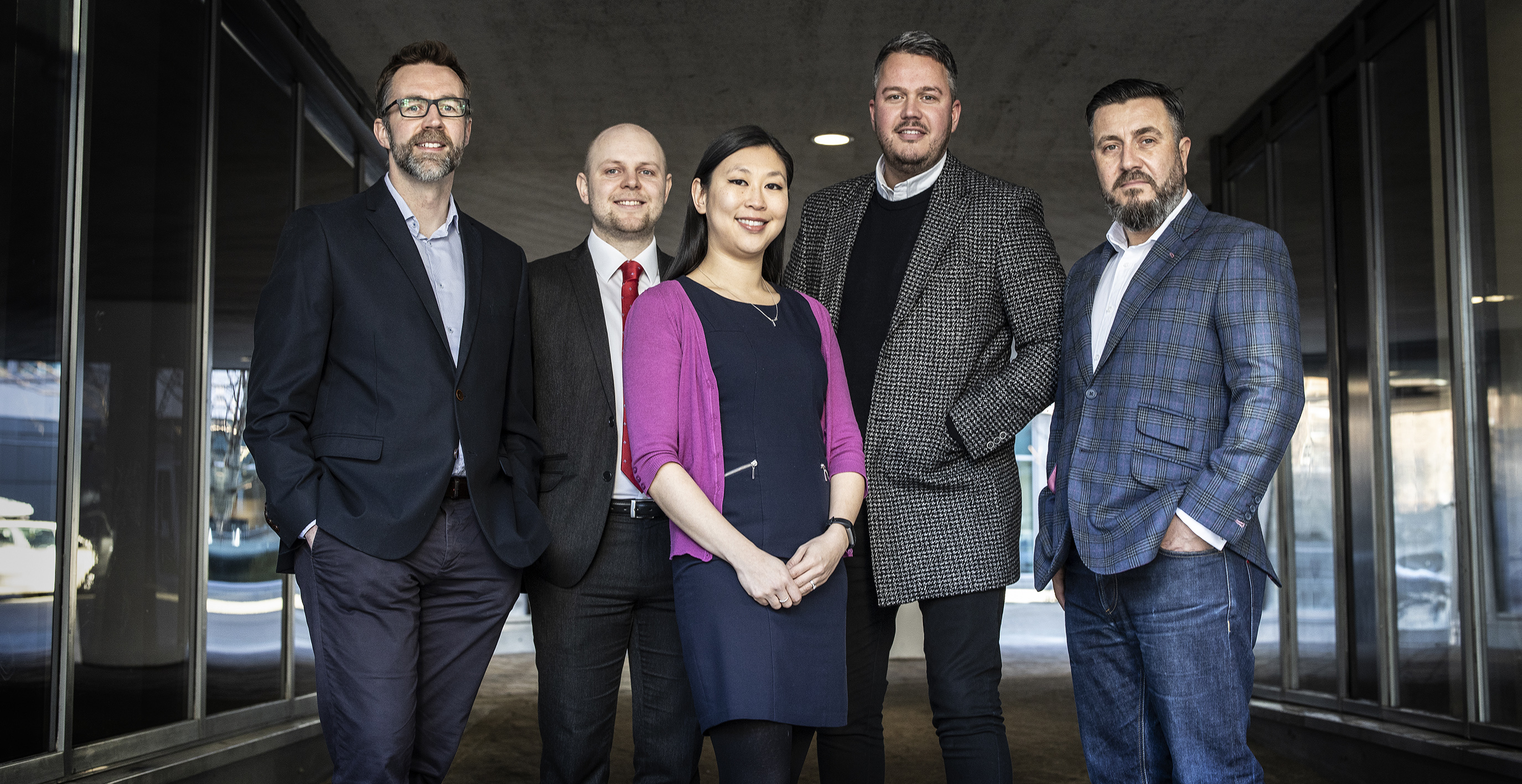